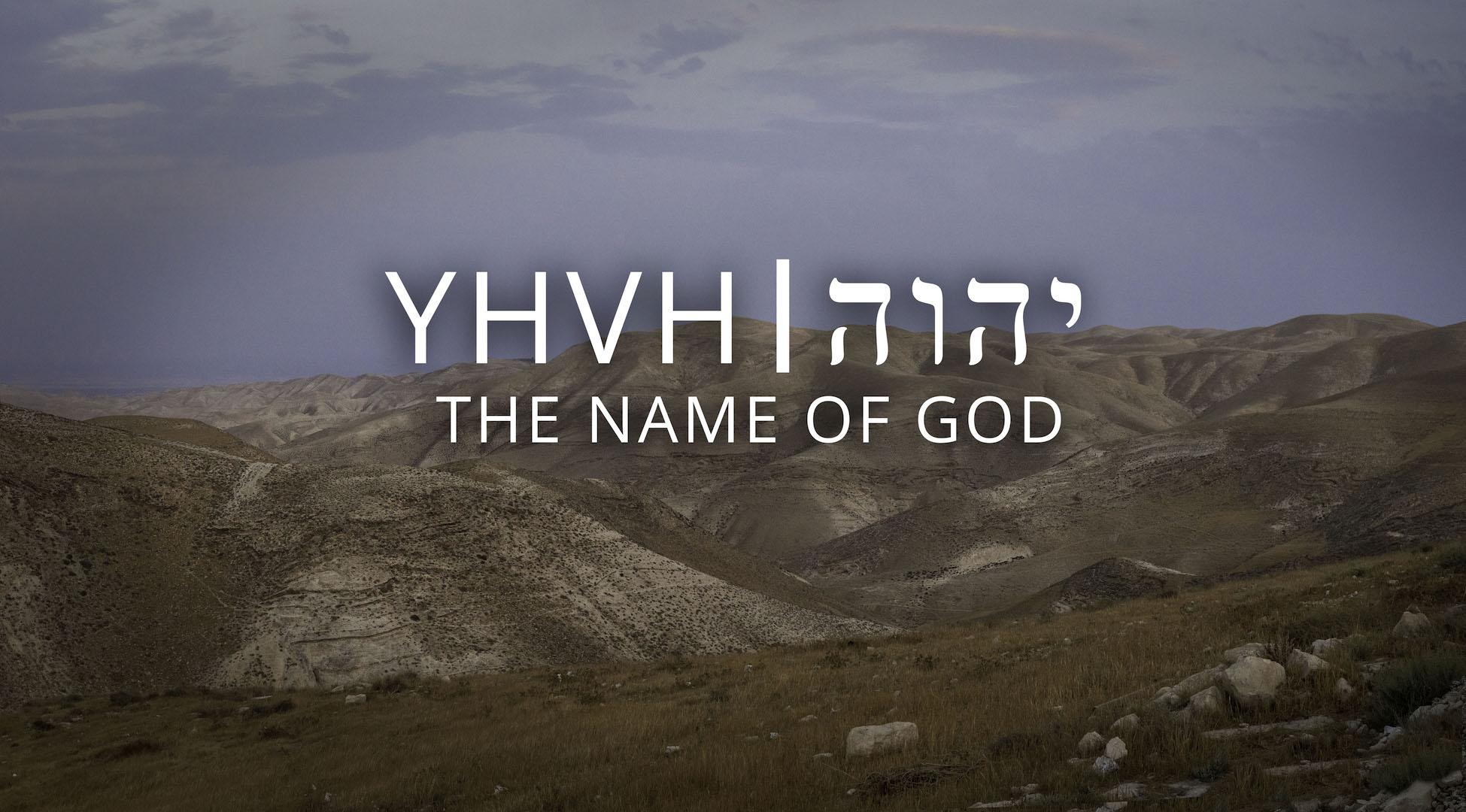 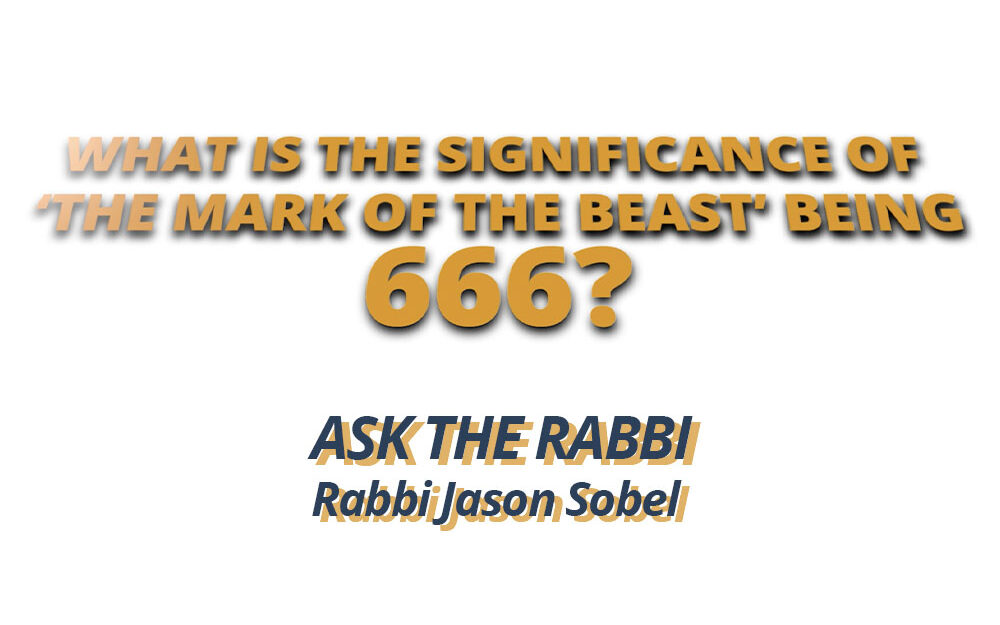 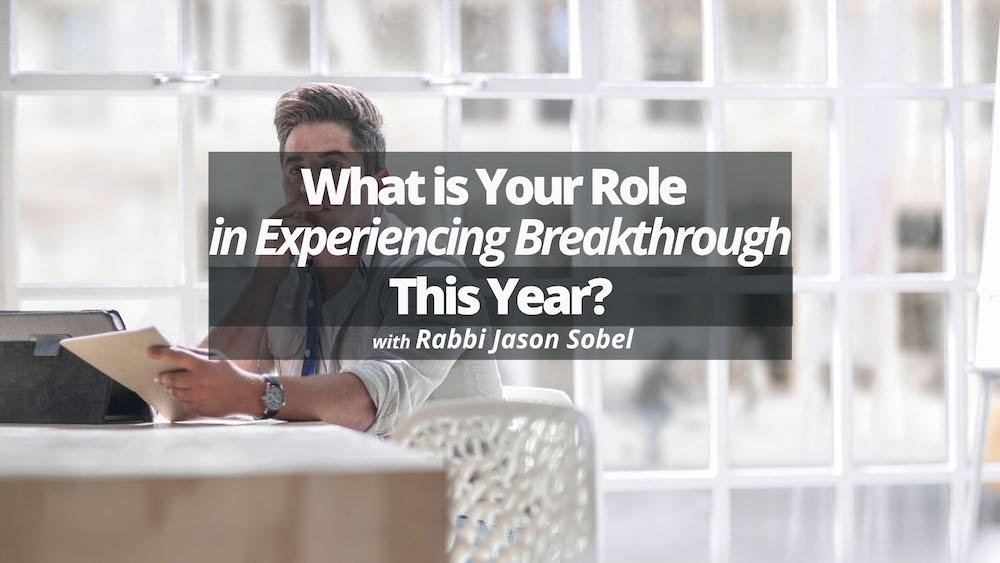 What is Your Role in Experiencing Breakthrough in Your Life This Year?

What is your role in experiencing breakthrough in your life this year? – Aligning for breakthrough with Rabbi Jason Sobel – Most people want to experience “the good life.” What that is, exactly, differs from person to person. As followers of Yeshua, we know that He is both the essence of the good life and the way to it. As the Lord said, “I am the way, the truth, and the life! No one comes to the Father except through Me” (John 14:6). However, the fruitful, abundant life God promised us is not a given. Therefore, we must sincerely and humbly seek first His Kingdom (Matt 6:33) and abide in Yeshua (John 15). One word embodies this seeking and abiding: alignment. Alignment occurs as we surrender to God’s grace in every area of our lives. 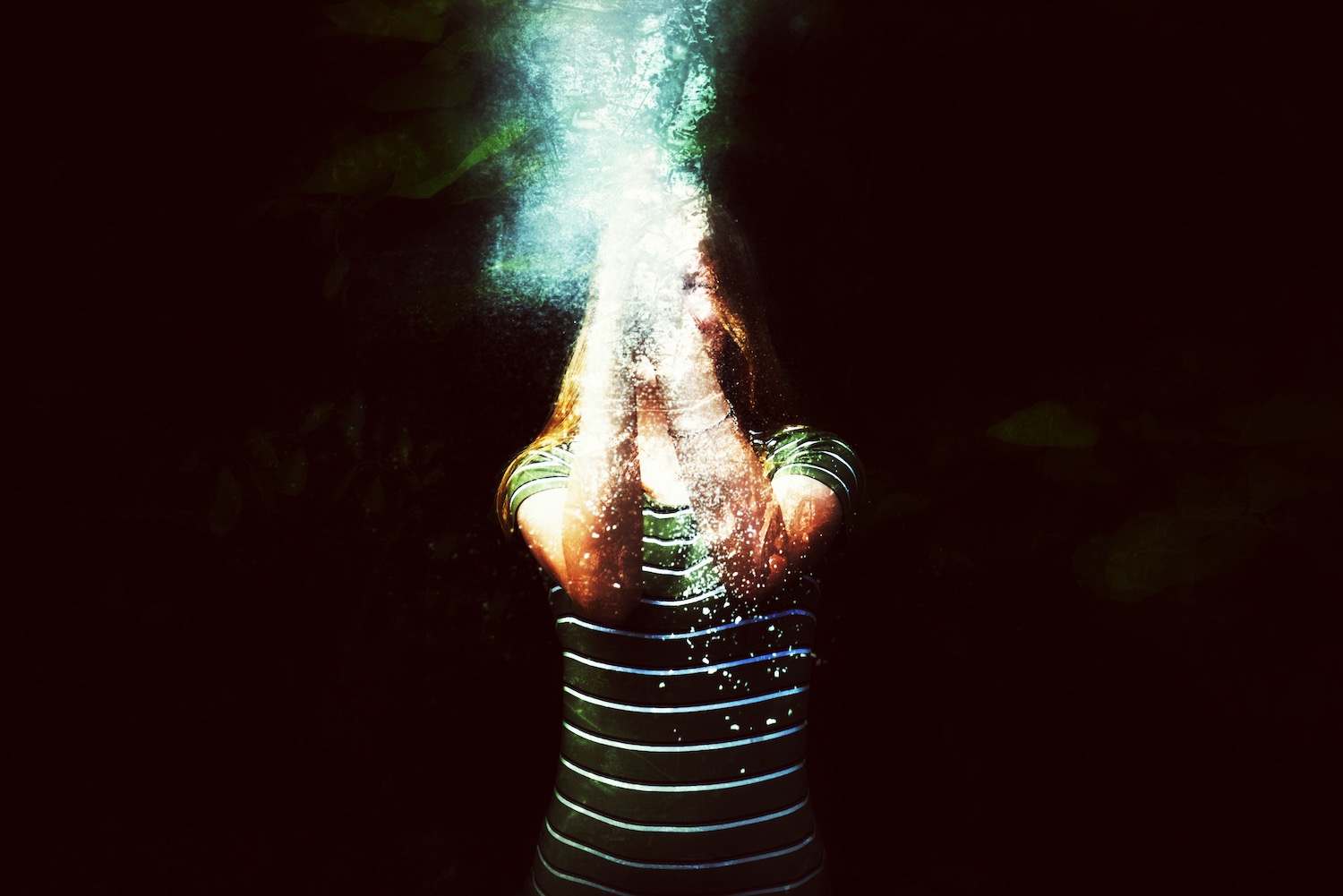 No Shalom for the Wicked | Rabbi Jason Sobel

What do I mean by, “No Shalom for the Wicked”? Join me, Rabbi Jason, as I walk through a passage of Scripture many Christians relate to the Lord’s Second Coming. The insights and revelation on the “days of Noah” will guide you as you endeavor to live a life of holiness and favor in your generation. 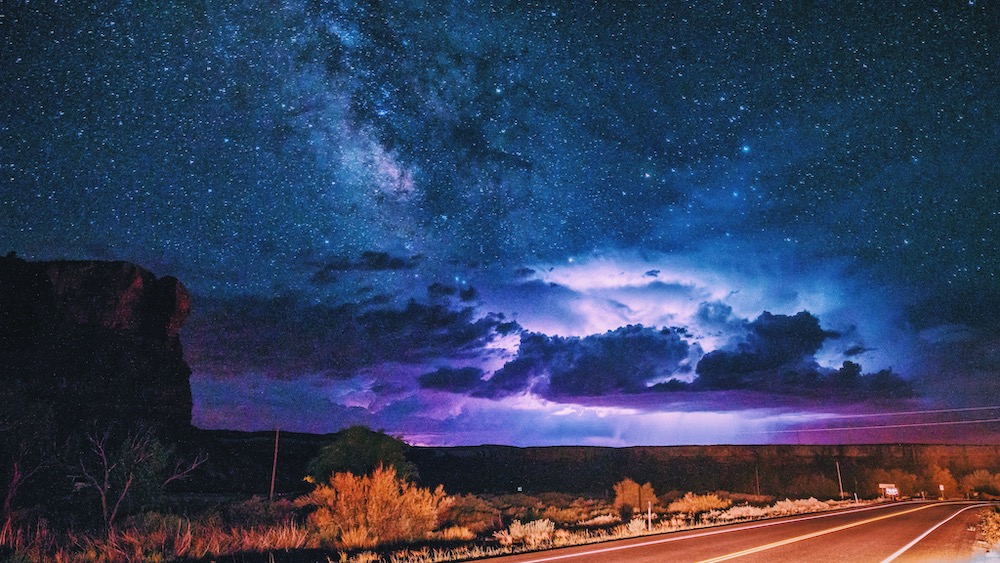 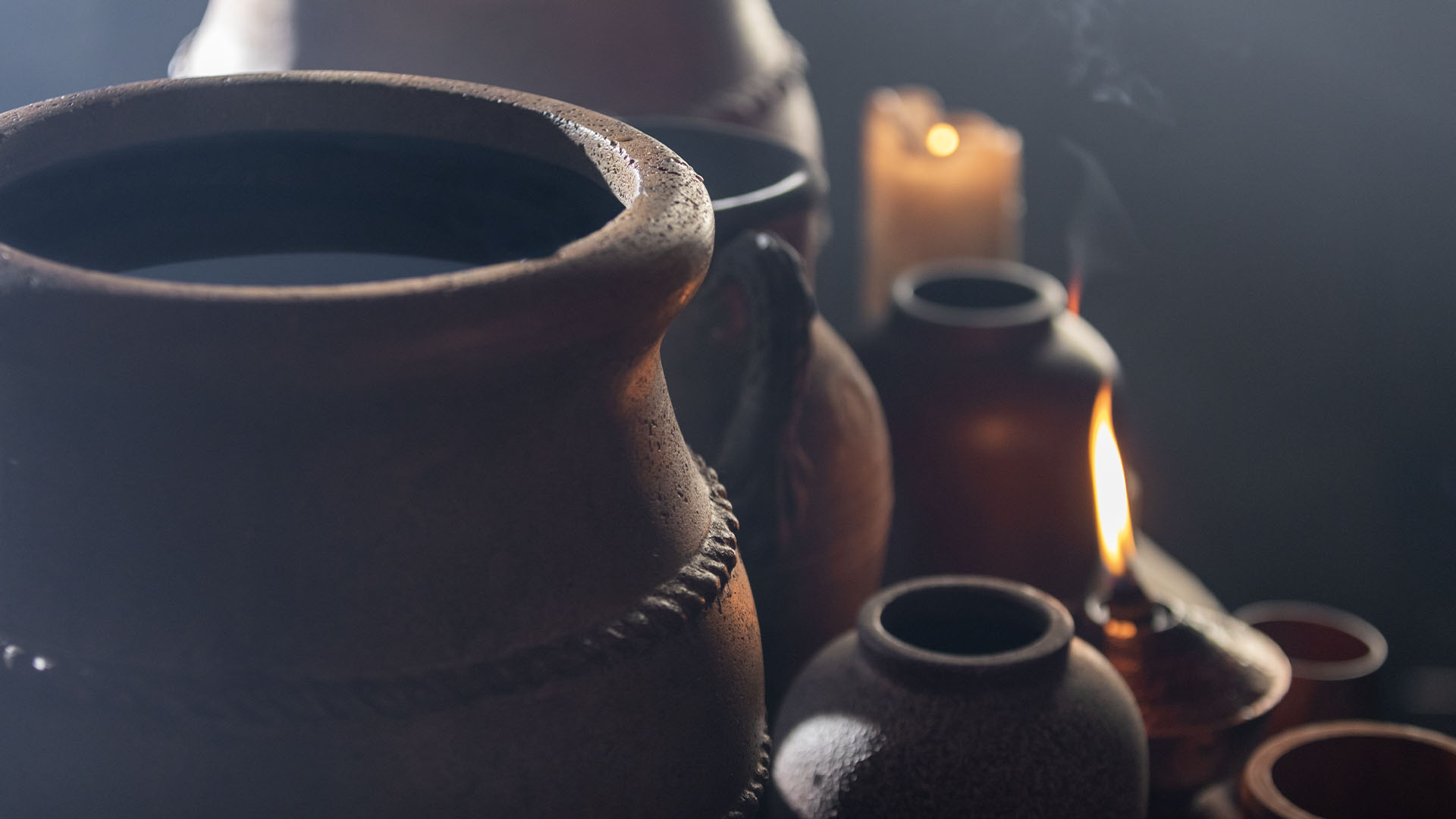 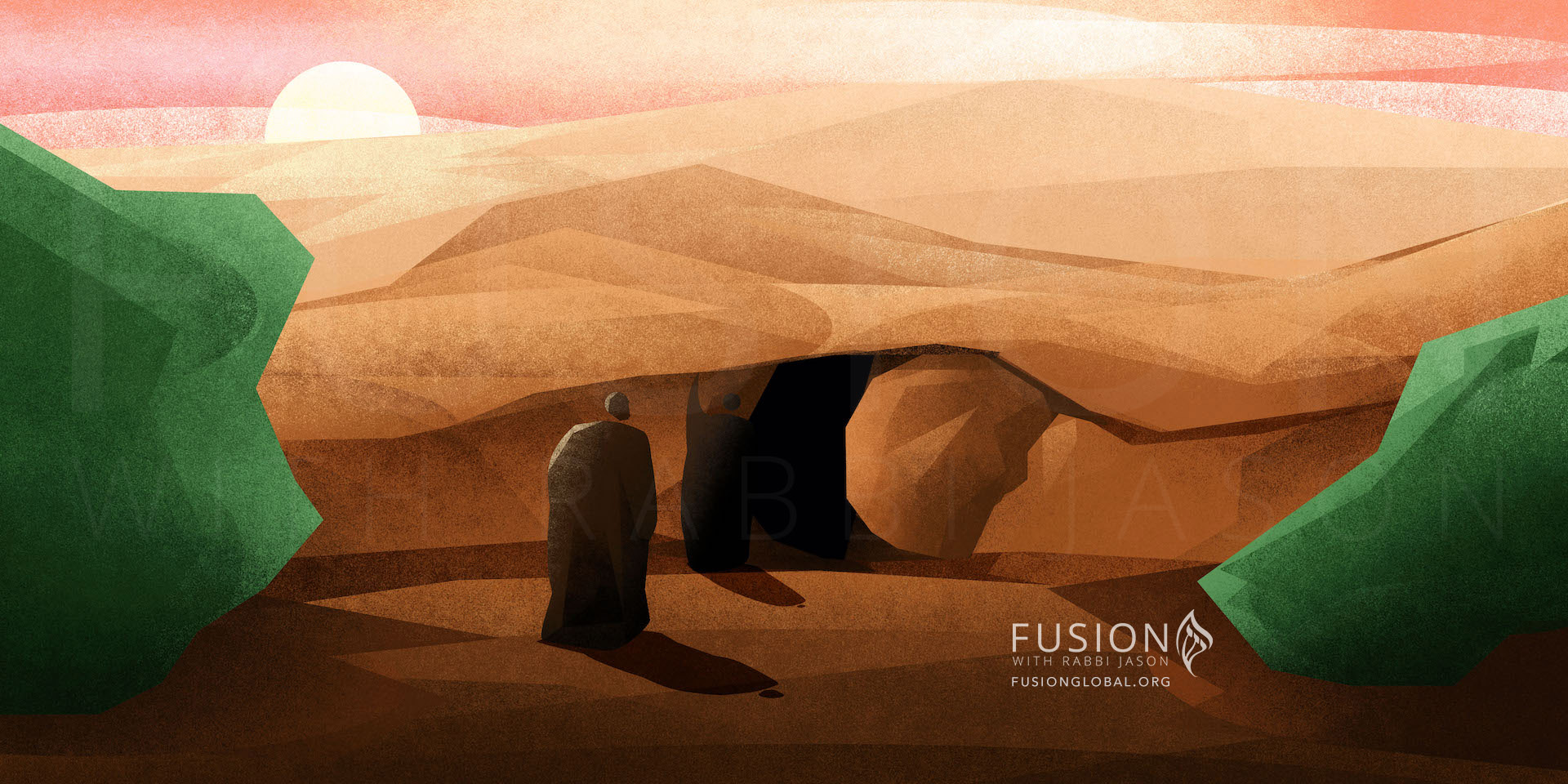 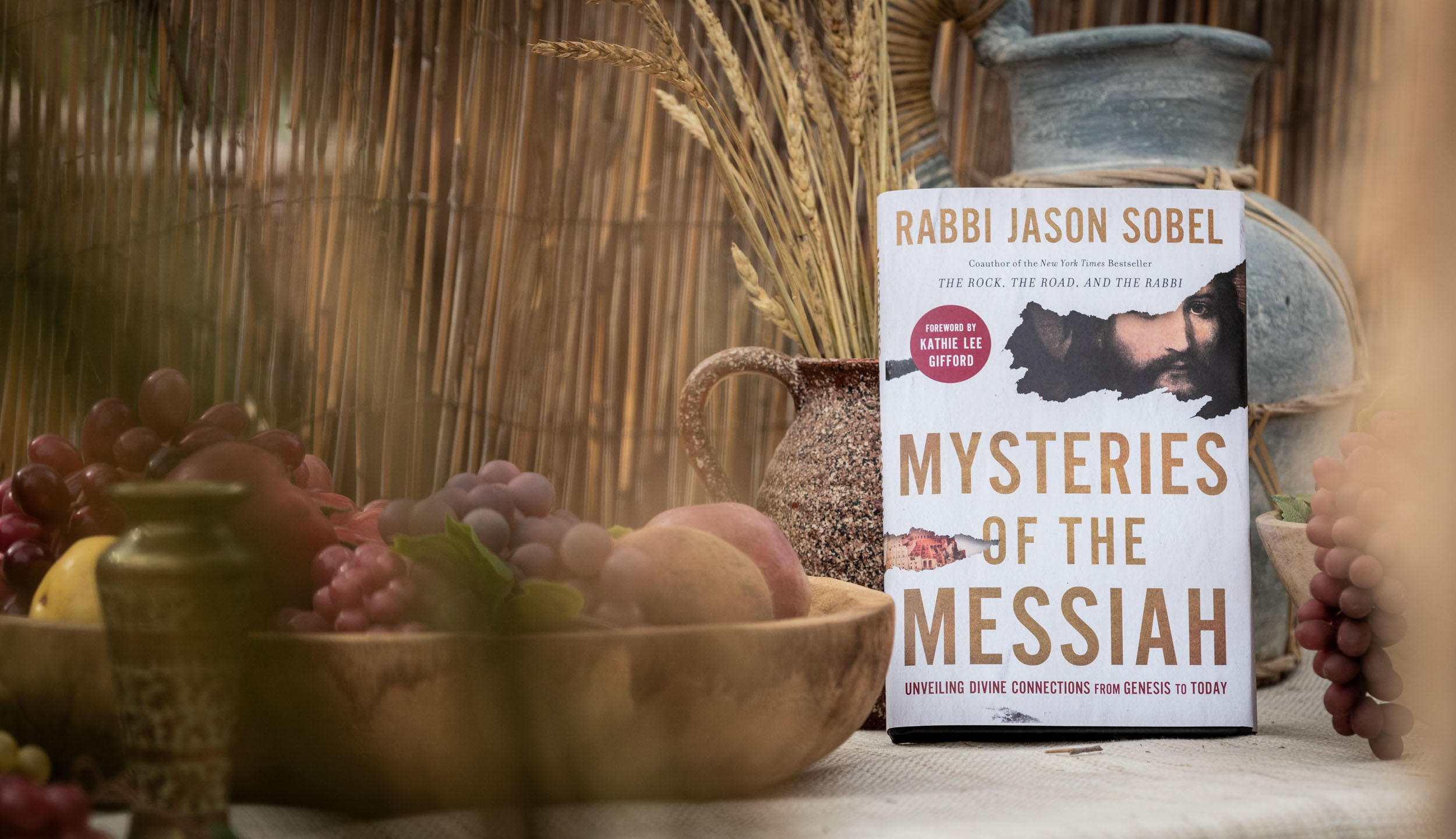