Winnie The Pooh and Purim

We are in the midst of the Purim season. This is a season where God wants to turn our sadness into gladness, our darkness to light, our heaviness to lightness, our destruction to salvation, and of course, our Eeyore into Tigger. What? God wants us to turn the Eeyore-like “oys” into Tigger-like “joys.” Let me explain.  When my […] 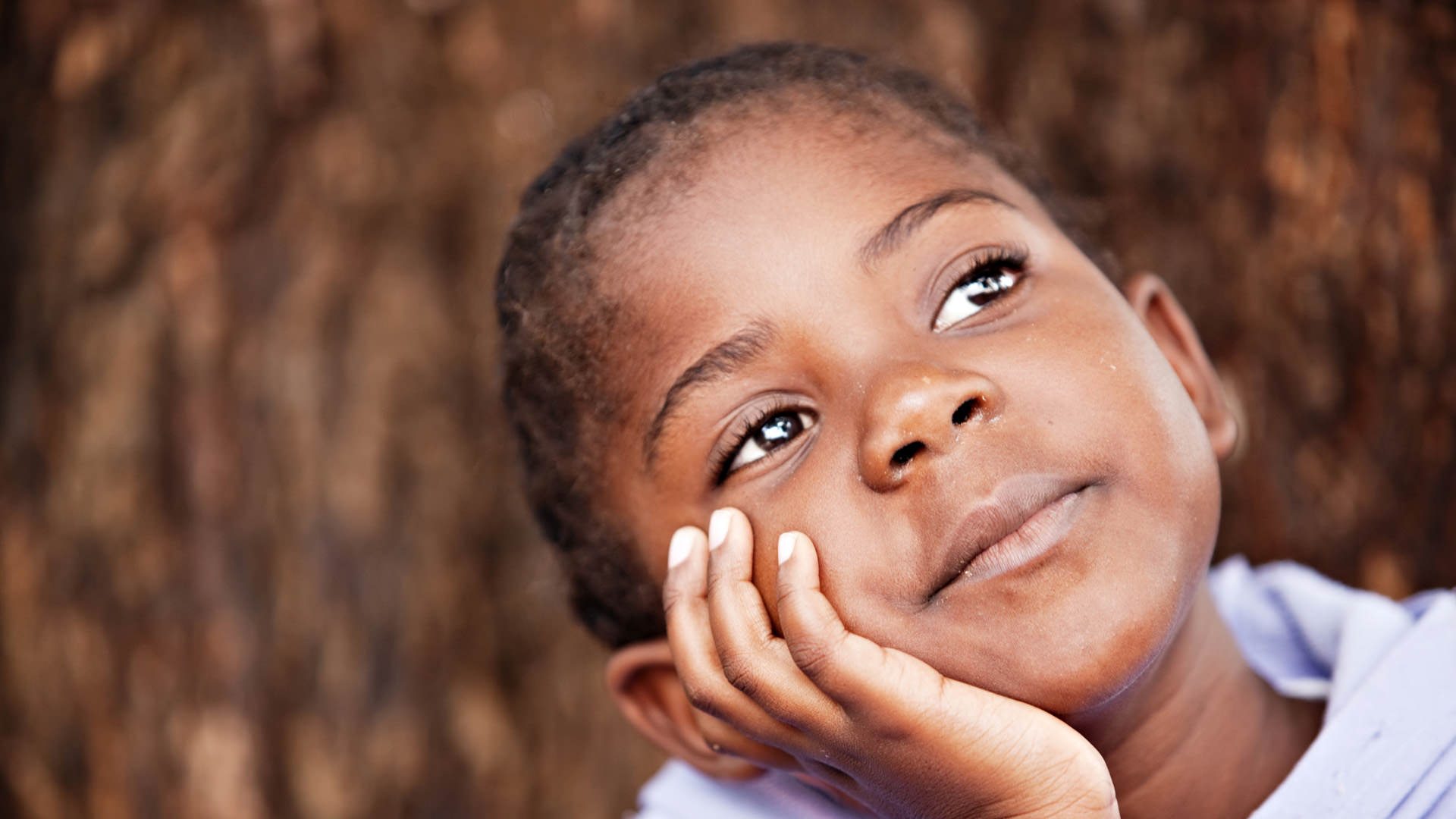 (4.5 min video) – Yom Kippur is the holiest day on the Jewish calendar. God’s people come together to collectively and individually seek pardon and forgiveness from Him. This season is also about giving and receiving forgiveness from our brothers and sisters. We can’t ask God to forgive us and withhold forgiveness from others. Realize […] 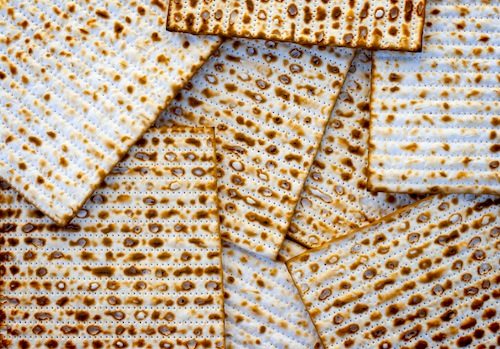 From Passover To Pentecost

Passover is incomplete without Pentecost, Shavuot in Hebrew. It is for this reason that we count down 49 days from Passover to Pentecost. This means that redemption (Passover) is not complete with out the revelation of God’s Word which happened at Sinai on Pentecost with the giving of the 10 Commandments. The reason being is that redemption without revelation leads to regression into slavery because without the truth you cannot truly be set free spiritually. Passover and Pentecost together lead to both salvation and transformation through Word and Spirit! 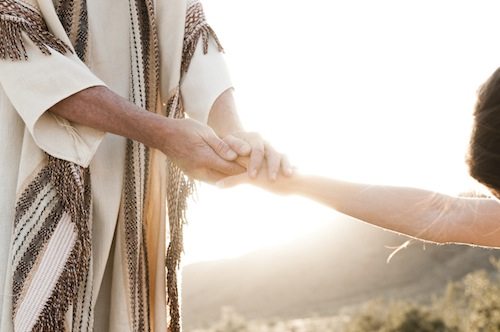