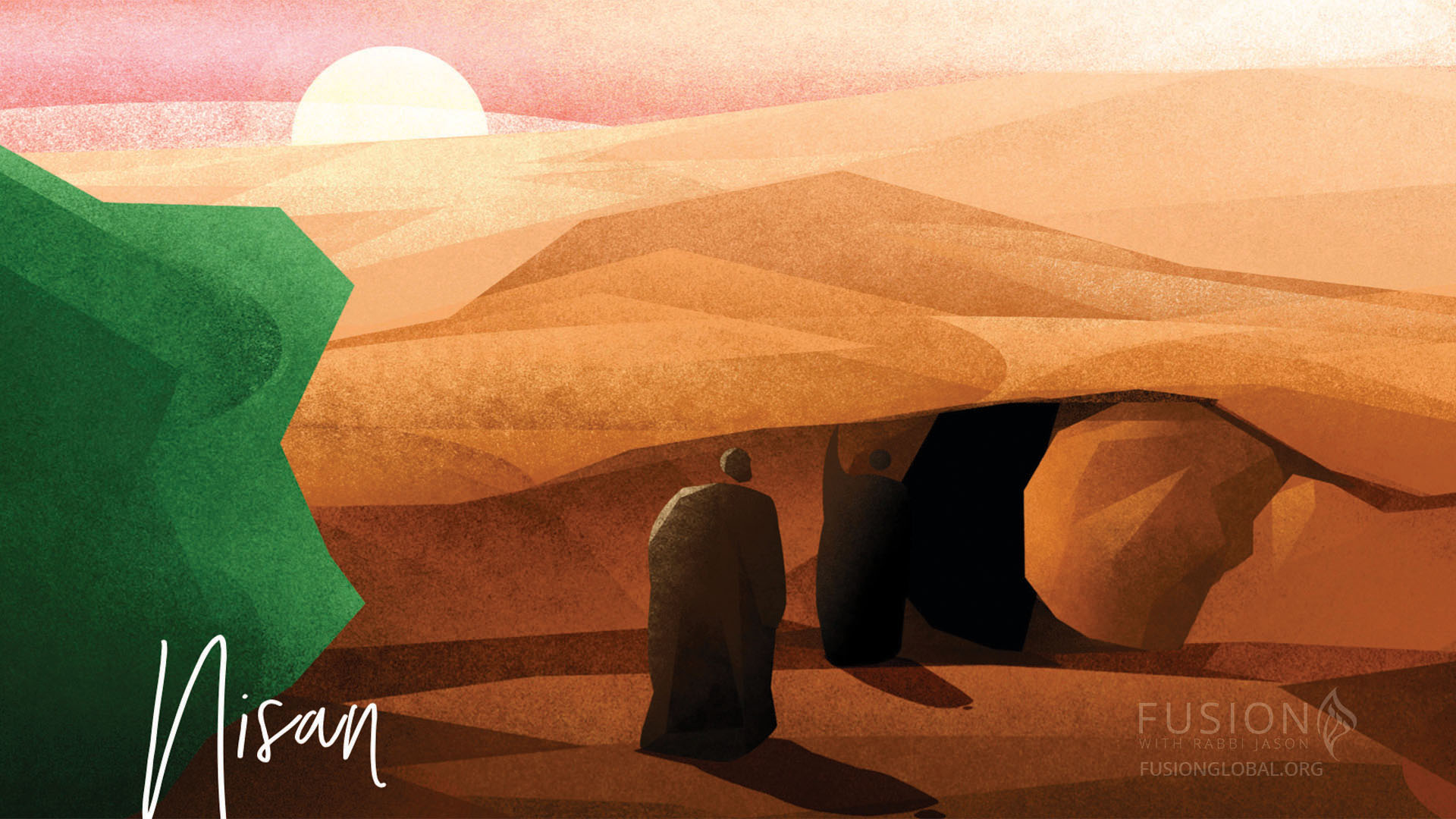 According to the Rabbis, there are four “New Year’s Days” on the Jewish calendar (Get the Biblical Calendar). The most famous of these is Tishrei 1, also known as Rosh Hashanah. It commemorates the creation of the world—the world’s birthday. Two of the remaining three are Tevet 15 and Elul 1 and are agriculturally based. Nisan, the remaining Jewish New Year, is redemption-based.

“Now Adonai spoke to Moses and Aaron in the land of Egypt saying, ‘This month will mark the beginning of months for you; it is to be the first month of the year for you’” (Exodus 12:1-2 emphasis added).

The Rabbis ask why that text says specifically, “for you.”  By stating “for you,” the verse explicitly means Israel. Israel, not the rest of the world, was to number their months from Nisan. The reason is that Israel’s redemption is more significant than any other incident or event.

What Does Redemption Mean?

“Israel cried out to God, ‘Master of the Universe, when will you redeem us?’ God replied, ‘When you descend to the lowest level—at that moment I will redeem you.’”

Redemption is God reaching down to us in our lowest of places and lifting us out of them miraculously. This lifting causes us to say:

“This is nothing other than the hand of God!”

As we read each year at Pesach, “And I went through the land of Egypt. I and not an angel. And I struck their firstborn. I and not a seraph. And on all the gods of Egypt, I enacted judgment. I and not a messenger. I am Adonai, I am He and not another.” God delights in redeeming His children from their troubles and circumstances.

The Rabbis teach that since Nisan’s season of redemption is so powerful, it is also the month that the Messiah will come. “The Messiah, who is called ‘first,’ will come in the month which is called first.” In that same Midrash, the Rabbis also claim that Abraham (Gen 12 and 20) and Isaac (Gen 26) were both redeemed from Egypt during Nisan.

In Paul and the Faithfulness of God biblical scholar N.T. Wright makes a note of Nisan’s connection to redemption. He states that God’s redemption expresses His “covenantal faithfulness” to His people, a reality that finds its ultimate expression in Messiah Yeshua.

We mentioned above that God delights in redeeming His children. We see the ultimate expression of this joy in God becoming flesh and dwelling among us ( John 1:1-14). He gave Himself for us that He might redeem us from our “spiritual Egypt.” The critical parts of this redemption—the crucifixion and resurrection—occurred during the season of Nisan.

Friends, the month of Nisan is an appropriate time to reflect upon and embrace the redemption and resurrection life available to us in Messiah Yeshua. However, we should always keep in mind that this contemplation should not be limited to this single month.

Nisan is the first of the months because redemption is a preeminent reality. Reading through the Torah, you will find 613 commandments. However, if you pay careful attention, you will also find that after every commandment is a tagline reminding us of redemption. For instance, after a lengthy discourse on what not to eat, we read: “For I am Adonai your God. Therefore, sanctify yourselves, and be holy, for I am holy. You are not to defile yourselves with any kind of creeping thing that moves on the earth. For I am Adonai who brought you up out of the land of Egypt” (Leviticus 11:44-45 emphasis added).

As much as entering into redemption is essential, it is equally vital to remember that everything we do is supposed to be a loving response to His redemption. God wanted the Israelites to express their redemption through the various signs of the covenant: food laws, Shabbat laws, circumcision, etc. In the same way, believers in Yeshua are supposed to carry the redemption with us. “God chose to make known to them this glorious mystery regarding the Gentiles—which is Messiah in you, the hope of glory!” (Colossians 1:27) is how Paul put it succinctly.

We carry redemption with us in the form of the indwelling Messiah and, by extension, His Father. Thus, by graciously receiving Yeshua’s redemption, we carry it with us through all our circumstances. As we truly begin to enter His redemption—and Nisan is a great time to do that—we enter a place in the Spirit where our circumstances no longer define us. In contrast, the God of redemption within us now dictates our lives, and they ultimately become subject to His redeeming Spirit.

Are you ready to celebrate the miracle of Passover?

We have produced a comprehensive Passover Seder tutorial package just for you! It will create a meaningful Passover Experience: in your home, small group, or event. This resource comes complete with downloads, checklists, videos, and additional resources—you will have everything you need to celebrate. I pray the “Messiah’s Seder” draws you and yours closer to Yeshua-Jesus during this miraculous season.

This resource is NOW AVAILABLE

GET THE MESSIAH'S SEDER TODAY