Stay Lit “You are the light of the world–like a city on a hilltop that cannot be hidden” Matthew 5:14 Hanukkah and the celebration of the light of the Messiah must remind you that He has hand-chosen you before the foundations of the world to embark on a journey into the fullness of your destiny.  […] 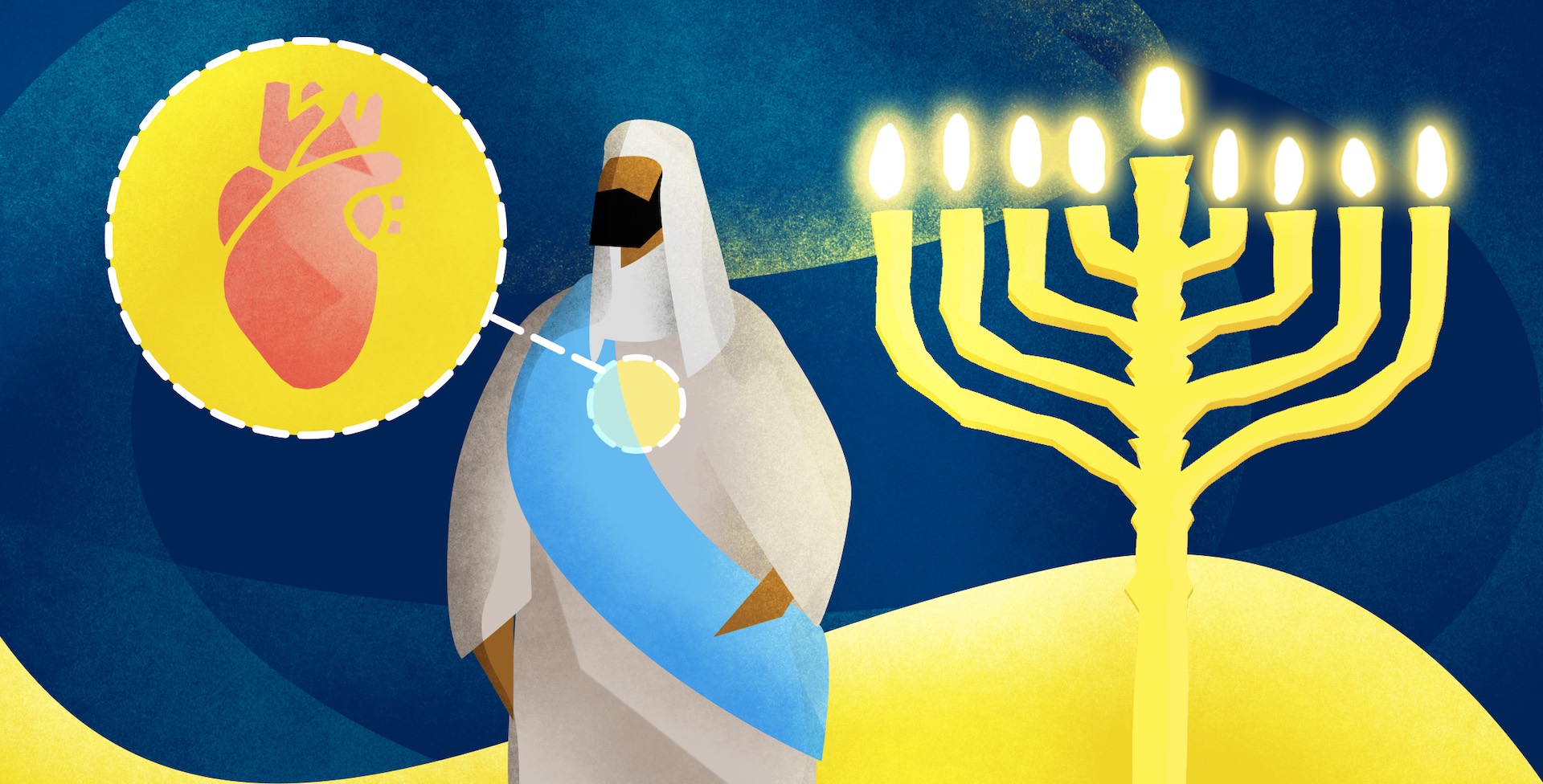 Why Do We Light the Chanukah Menorah? Chanukah is known as the Festival of Lights and celebrates a great miracle God performed for our ancestors. After defeating Antiochus Epiphanies, the Jewish people led by the Maccabees cleansed the Temple in Jerusalem of pagan idols and re-lit the Menorah, the seven-branched candelabra. There was only enough [...] 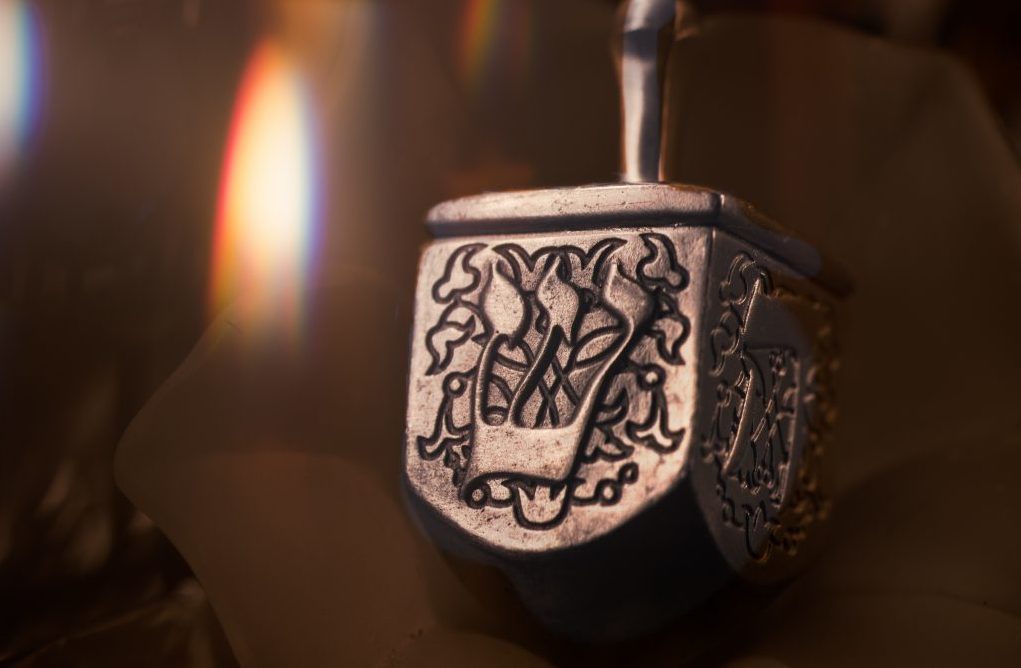 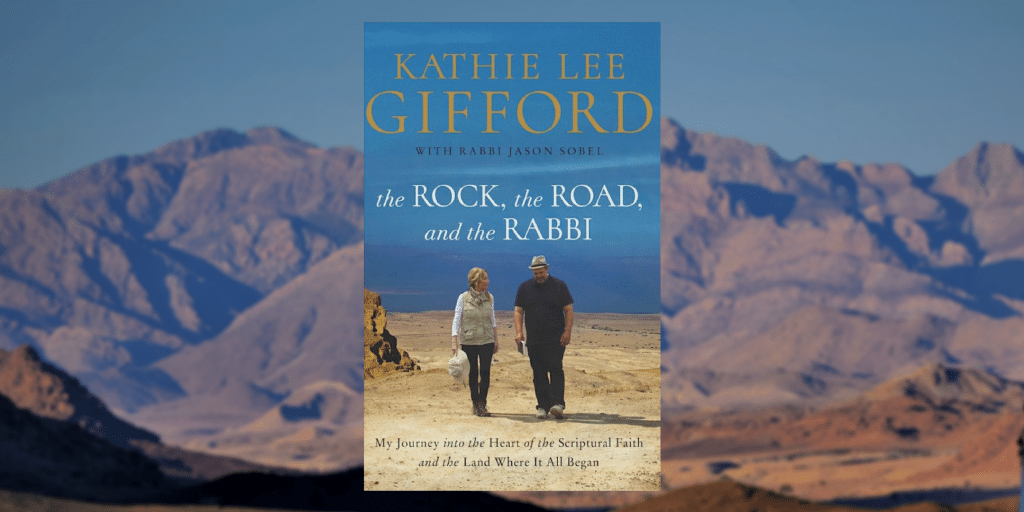