By the Numbers: Scripture’s Glory or Mystical Secrets? One of my favorite stops on our tours of Israel is the Israel Museum that features the Shrine of the Book containing the famous Dead Sea Scrolls. There we discover ancient copies of the Scriptures that pre-date Yeshua by three centuries. And guess what? They’re not written [...]
By: Rabbi Jason Sobel|Connections, Featured Teachings, General, Torah|1 comment
14
Jun

What is Messianic Judaism?
It’s not unusual for people to think of Christians and Jews as being very different, but at odds with each other. The last eighteen or nineteen centuries have provided more than enough reason to think that way. Many people may not know that the religious movement that came to be called “Christianity” was initially considered a Jewish sect called “The Way.” The earliest followers of Yeshua-Jesus were exclusively Jewish. They worshiped Him as the promised Messiah, the Son of the God of Abraham, Isaac, and Jacob. 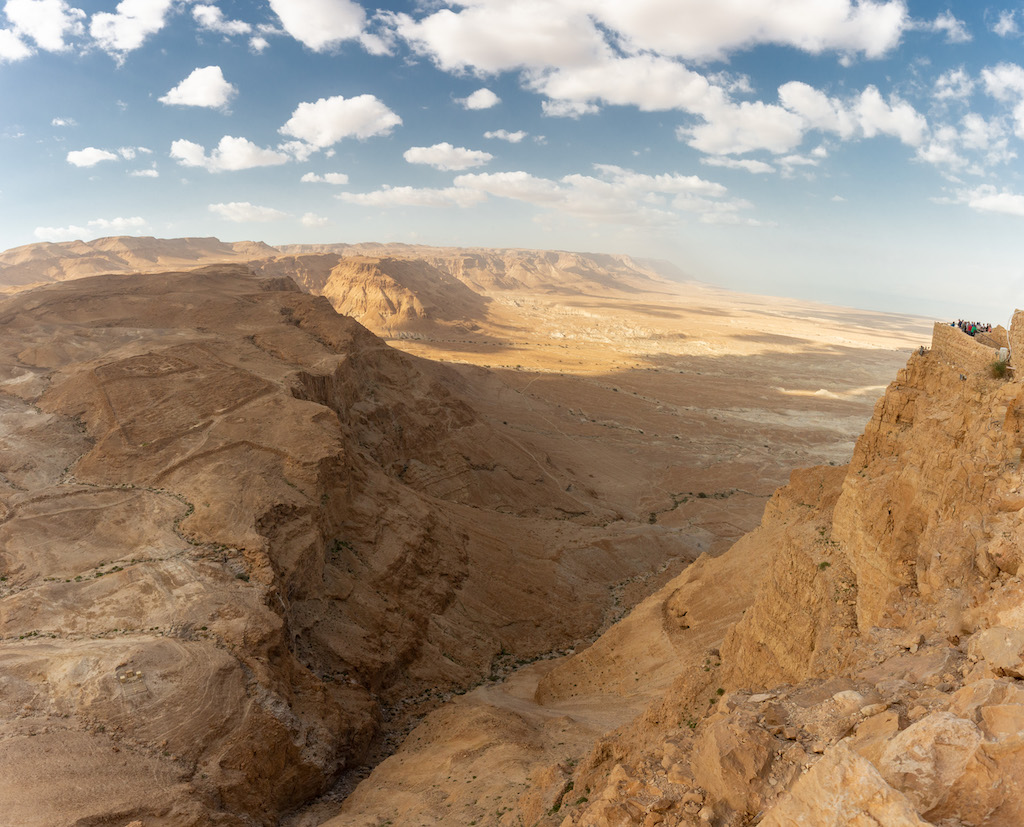