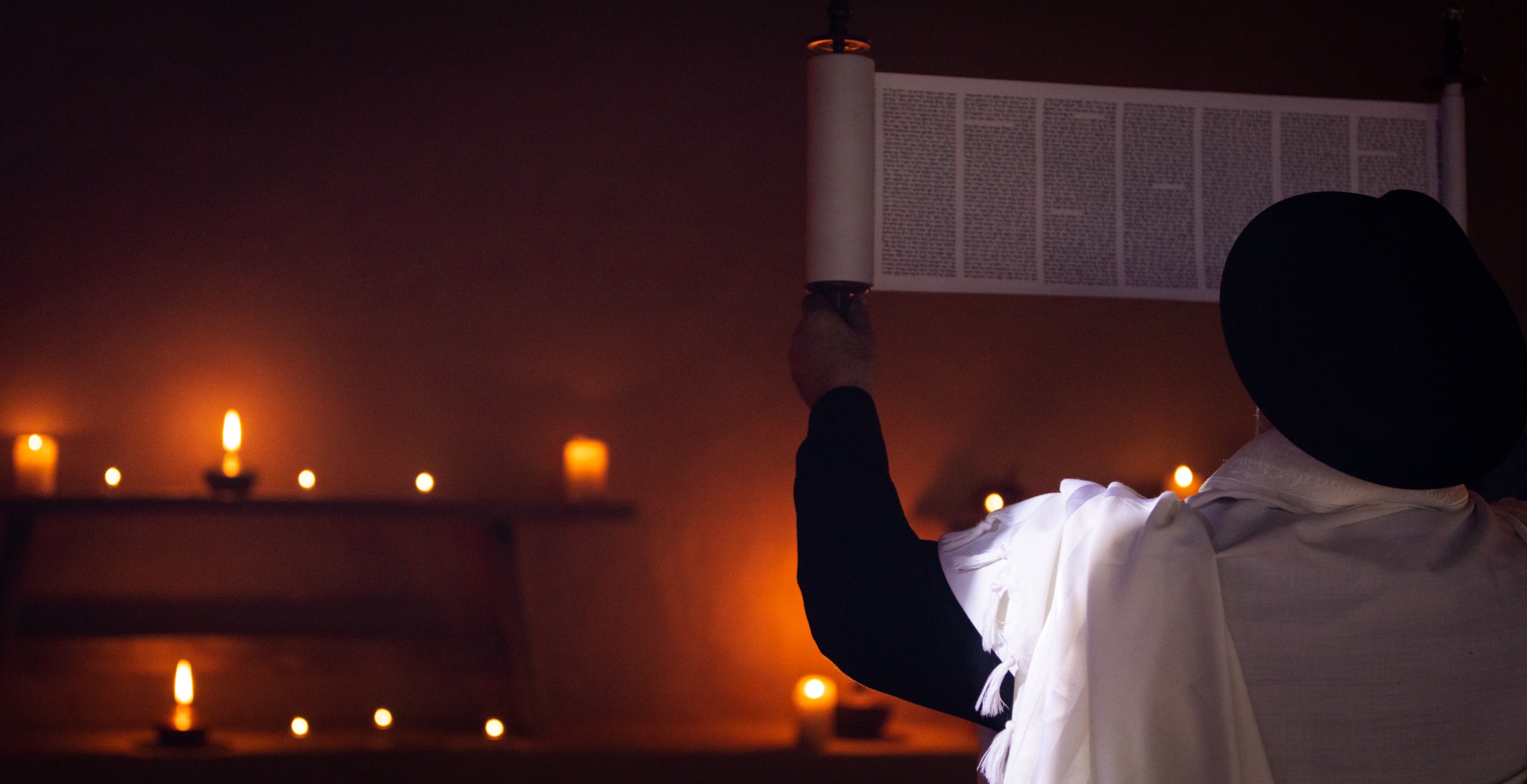 “Though Joseph recognized his brothers, they did not recognize him” (Gen 42:8).

This small line tucked away in the Torah’s description of Israel’s descent into Egypt is significant. Although sharing DNA and growing up in the same household, Jacob’s sons were clueless as they stood before their very own brother! Why?

We find the answer in the previous chapter:

“Then Pharaoh removed his signet ring from his hand and put it on Joseph’s hand, clothed him with fine linen garments, and put a chain of gold around his neck…Then Pharaoh named Joseph Zaphenath-paneah” (Gen 41:42, 45a).

It wasn’t just the years of separation (and presumption of death) that stumped Jacob’s brothers—it was the fact that Joseph looked like an Egyptian. We face a similar challenge today. Many people struggle to recognize Yeshua-Jesus because Western culture has draped Him in its version of Egyptian garments. Western art and cinema have cloaked everything about Yeshua—from His name to His lifestyle (which fully and faithfully embodied the Jewish faith)—in imagery which renders Him a blond-haired teacher philosopher whose last name is “Christ.” 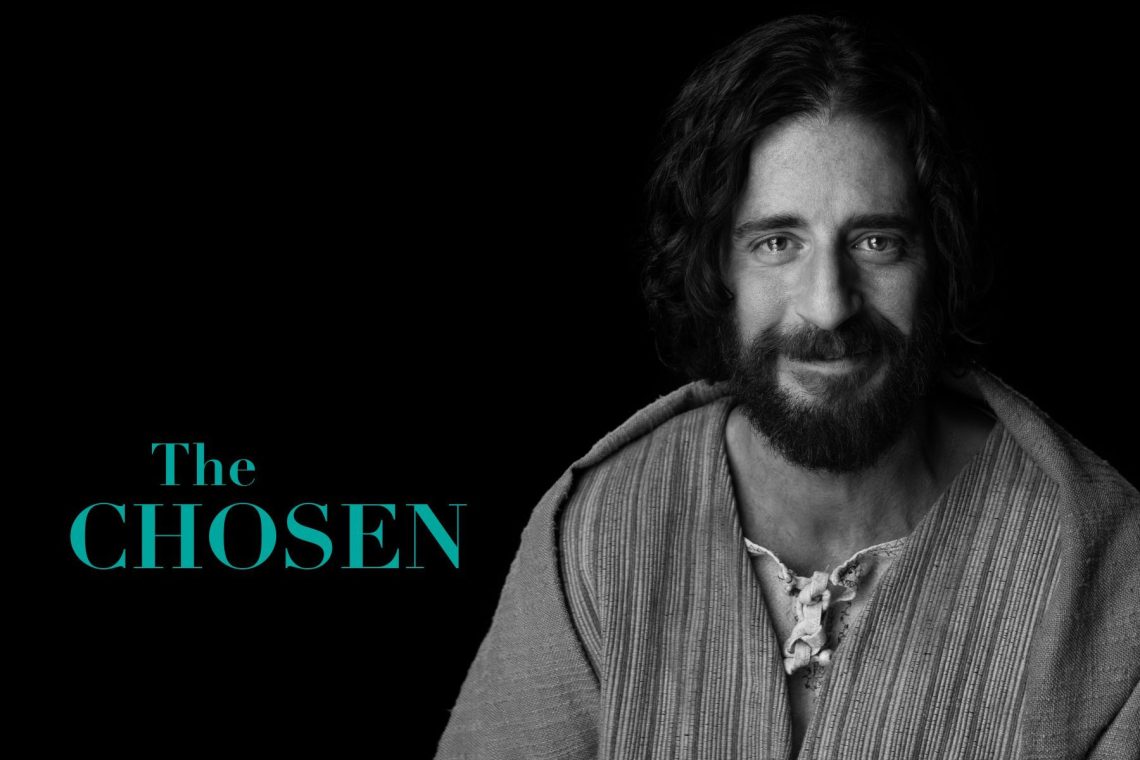 The most extensive crowdfunded TV series of all time, The Chosen, has been seen more than 70 million times. What makes this even more compelling is the series’ commitment to present the life of Yeshua and His followers with profound authenticity. This production is our moment to behold the Savior in all of His personal, historical, and cultural Jewishness. Rabbi Jason had the opportunity to serve as the “Spiritual Advisor” on series one of The Chosen, bringing his expertise and life experience to the project. No one could have imagined that those inaugural episodes would reach tens of millions of people, but we’re so glad it did! It has awakened a hunger in men’s and women’s hearts to journey deeper into their Christian faith’s Jewish roots.

We’re thrilled to work with TBN and The Chosen to produce this teaching series, which serves as a teaching companion to the eight episodes of season one. The Chosen Unveiled extends an invitation to discover the rich theology that is foundational to the series’ success. Rabbi Jason takes us on-set to reveal the authentically Jewish Jesus—Yeshua—rather than the cultural artifact that at times bears little resemblance to Mary’s Son from Nazareth and the Galilee.

Now consider the joy, wonder, and amazement that came over Joseph’s brothers when they heard him say, “Please come near me… I’m Joseph, your brother” (Gen 45:4). The Chosen Unveiled will create an opportunity for people to experience fresh revelation and connection with their Savior and their God. This teaching series isn’t just a chance to grow in knowledge but in intimacy with our Maker.

The Chosen Unveiled With Rabbi Jason Sobel: This is Capernaum

Mysteries of the Messiah Unveiling Divine Connections from Genesis to Today

The Chosen Unveiled with Rabbi Jason Sobel: Shema
«
Prev
1
/
3
Next
»

"I’ve always found it so fascinating how these beautiful connections happen in the Hebraic language throughout scripture! And how even Yeshuas’ death, burial, and resurrection coincided with Jewish holidays! It’s all so very profound! Thank you for blessing us with these little lessons."