Most people settle for the surface truth of the Scriptures – Proverbs. 25:2 (TLV) “It is the glory of God to conceal a matter and the glory of kings to search it out.” It is your glory to search out the Mysteries of the Messiah, your glory as children of the King.

In Mysteries of the Messiah, Rabbi Jason Sobel, raised in a Jewish home in New Jersey but now a follower of Yeshua-Jesus, pulls back the curtain to show the many connections in Scripture hidden in plain sight. Known for his emphatic declaration “but there’s more!” he guides readers from the story of creation through Revelation to see the passion and purpose of the Messiah, the Torah, and several of the patriarchs and prophets.

God’s Word, written by many people over thousands of years, is not a random selection of people and stories, but they have intricate connections. Rabbi Jason connects the dots for readers, helping them see with clarity what God intended.

I invite you to explore with me, Rabbi Jason Sobel, as we Unveil Mysteries of the Messiah from Genesis to Today. 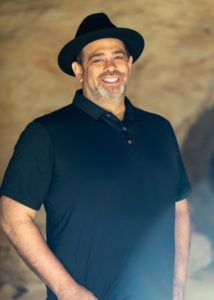 Thought leader, storyteller, spiritual guide. Dad and occasional rapper sharing transforming connections about the Messiah and His Jewish roots. Rabbi Jason Sobel is the founder of Fusion Global. This ministry seeks to bring people into the full inheritance of the faith by connecting treasures of “the old and the new.” Rabbi Jason’s voice is authentic, being raised in a Jewish home, and qualified by years of diligent academic work. His voice is prophetic—touched by the life of the Spirit. He has a radical testimony of his supernatural encounter with Yeshua-Jesus. This moment awakened him to his calling and destiny. Rabbi Jason received his Rabbinic ordination from the UMJC (Union of Messianic Jewish Congregations) in 2005. He has a B.A. in Jewish Studies (Moody) and an M.A. in Intercultural Studies (Southeastern Seminary). He is a sought-after speaker and has made multiple appearances on national television, including the Trinity Broadcasting Network, the Daystar Network, and the Dr. Oz Show. Rabbi Jason is also the co-author of New York Times bestseller The Rock, The Road, and The Rabbi, with Kathie Lee Giﬀord and Spiritual Advisor of The Chosen.

There are no reviews yet.

Be the first to review “Mysteries of the Messiah: Unveiling Divine Connections from Genesis to Today” Cancel reply 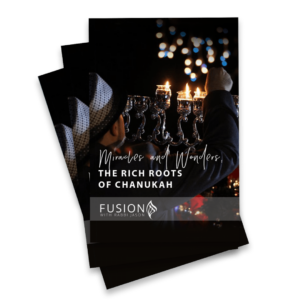 Miracles and Wonders: The Rich Roots of Chanukah 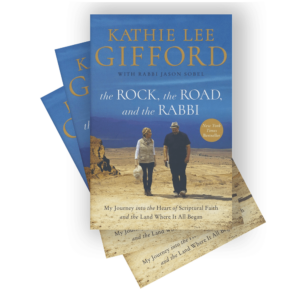 The Rock, the Road, and the Rabbi 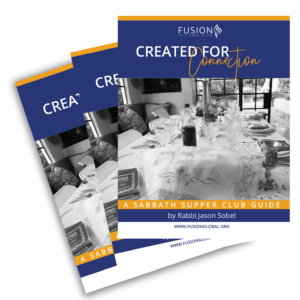 Aligning with God’s Appointed Times: Discover the Prophetic and Spiritual Meaning of the Biblical Holidays