One of my favorite stops on our tours of Israel is the Israel Museum that features the Shrine of the Book containing the famous Dead Sea Scrolls. There we discover ancient copies of the Scriptures that pre-date Yeshua by three centuries. And guess what? They’re not written in English! God’s Word is a precious gift to His people, and it’s primary original languages are Hebrew and Greek. Could He have used any language? I think so. So why Hebrew and Greek? There are many reasons, but one is that both of these languages are “alpha-numeric”—the letters of their alphabets have a numeric value. In these languages, numbers are written with letters. Consequently, those words have a numeric value based on the sum of their respective “letter-numbers.”

He also causes all—the small and the great, the rich and the poor, the free and the slave—to receive a mark on their right hand or upon their forehead. And so no one can buy or sell unless he has the mark—either the name of the beast or the number of his name. Here is wisdom: let the one who has understanding calculate the number of the beast, for it is a number of a man, and his number is 666. (Rev 13:16-18/TLV)

“The number of his name” is a phrase in the Bible itself that highlights the fact that words can have a meaning connected to corresponding numbers. Wow! In contrast, Kabbalah is a Jewish mystical tradition that came after the Bible and brings its ideas to the Bible. Our work with letters and numbers seeks to uncover what is already in the Bible. We aim to enhance and enrich your faith in Yeshua.

How does the study of alpha-numerics accomplish this? The connections we uncover confirm the divine inspiration of the text itself. God breathed these words out supernaturally to His prophets, and the incredible details we find in those very words point back to Him! But, as I always say, there’s more! Genesis 1 tells us that the universe—our very reality—came into being because “God said…” He used words to make our world. While some scientists claim that there is a mathematical code underlying the physical universe, the writers of Hebrews declares that Yeshua “upholds the universe by the word of his power” (Heb 1:3/ESV, italics added). Genesis 1 and Hebrews 11 proclaim what twenty-first-century scientists are now “discovering”!

Friends, this is not Kabballah. This is not mysticism. This is cause for worship!

This is the conviction that every detail in the biblical text matters because God is its source. The Wisdom Writer says it best, “It is the glory of God to conceal a matter, and the glory of kings to search it out” (Prov 25:2/TLV). 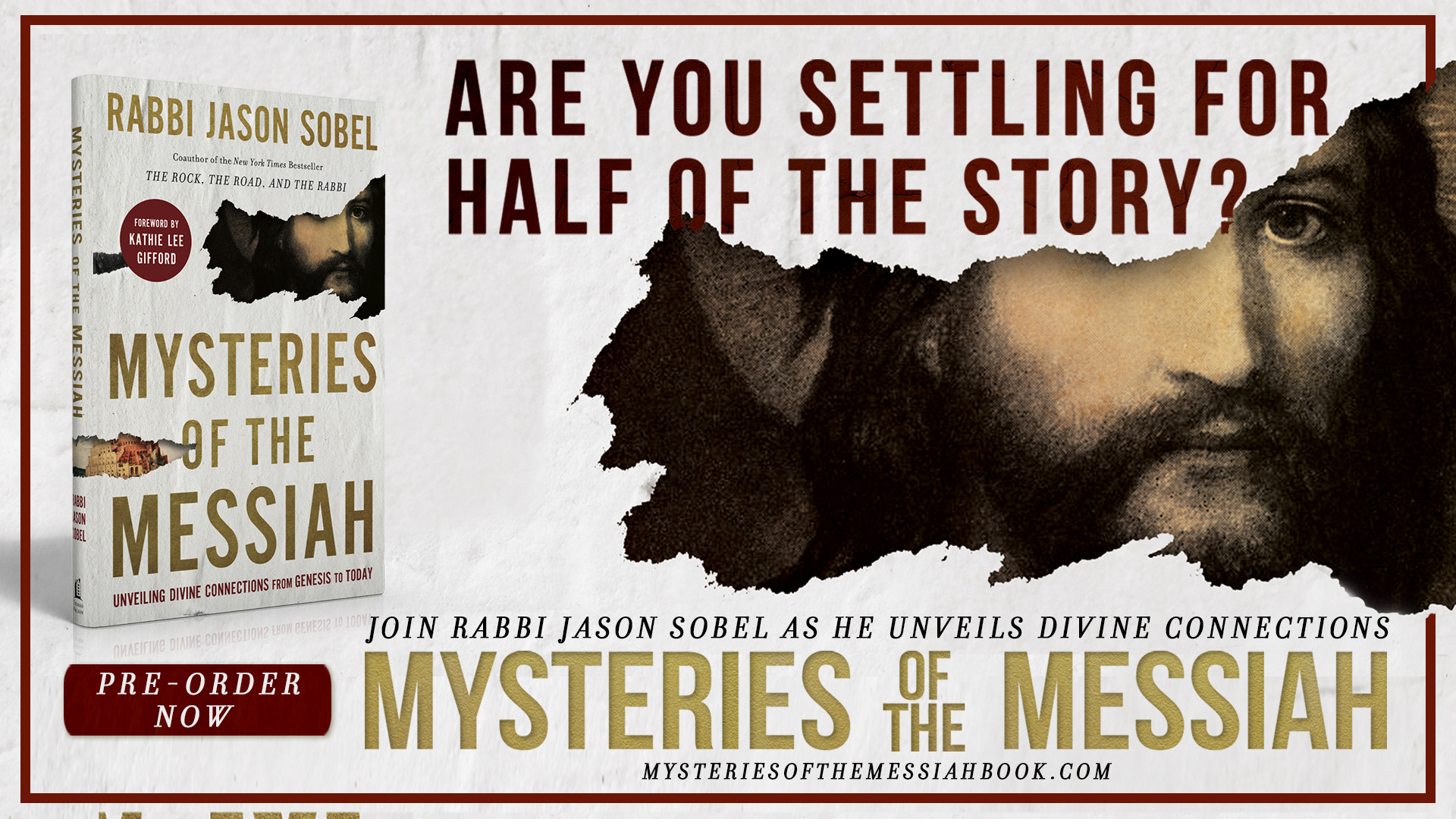