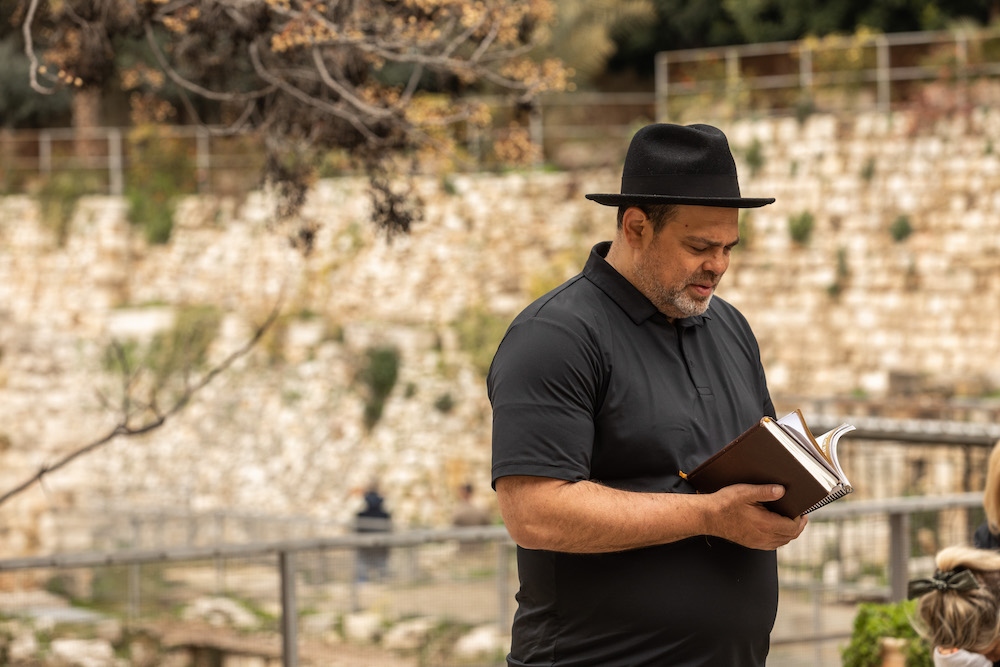 My latest book, Breakthrough: Living A Life That Overflows lays out a blueprint for Kingdom expansion during this new decade on the Jewish calendar. If you’re like me, you want to see God’s Presence, Power, and Provision in your life like never before. We know that God is for us, and He is faithful to His promises. As the Torah declares,

God is not a man who lies,
or a son of man who changes his mind!
Does He speak and then not do it,
or promise and not fulfill it? (Numbers 23:19/TLV)

When I think of the promises of God, the patriarch Jacob comes to mind. Abraham’s grandson was born into a blessed family, but he pursued God’s blessing in his strength. He took advantage of his brother Esau’s intense hunger and got the “birthright” (Gen 25:29-34). The tensions between the twin brothers peaked when Jacob also managed to acquire the “blessing” from their father through deception. Jacob fled for his life and ended up in a place he would call Bethel (the “house of God”).

On this historic night at Bethel, with a rock for a pillow, Jacob dreamed of a ladder that extended to heaven, and the Lord stood above it. Look closely at what God promised him, “Your seed will be as the dust of the land, and you will burst forth to the west and to the east and to the north and to the south” (Gen 28:14, italics added). The Hebrew word for “burst forth” is ָפּ ַרץ /parats which means to break through, break out, or break open. God promised Jacob that his family would experience breakthrough. At the time, he had no children but was headed to his uncle Laban’s household, where he would meet the love of his life, Rachel. Of course, things got complicated when Laban deceived Jacob (not unlike Jacob’s deception of Isaac!) and married-off Rachel’s older sister Leah to him instead. Jacob had the promise of breakthrough but was yet to have the experience of breakthrough.

Eventually, Jacob experienced breakthrough, though. The flocks he oversaw for Laban had grown significantly in addition to having twelve sons, but that increase wasn’t his. Jacob reached an agreement with his father-in-law to allow him to build his wealth, but Laban tried to deceive him again. It was a failed effort on Laban’s part because the Scripture tells us that despite those efforts, “[Jacob] grew exceedingly prosperous and had numerous flocks, along with female and male servants, camels and donkeys” (Gen 30:43, italics added). The Hebrew word for “grew” is parats—breakthrough!

Jacob received a promise from God at Bethel that became an experience he lived-out in the house of Laban. God is faithful. But of course, there’s more. What we learn here is not only the God keeps His promises, but that no one can take your breakthrough! Laban lied and cheated and tried to steal, but Jacob still experienced parats/breakthrough. There’s only one person who can make you miss your breakthrough: you.