As we celebrated Rosh Hashana last fall, we entered the Jewish year 5780—a new year and a new decade (the 80s are back, baby!). We’re in the year/decade of the mouth, and more significantly, Breakthrough. We’ve entered a prophetic season of supernatural strength and power to overcome. Like so many of God’s good things, though, just because this unique breakthrough-anointing is available, doesn’t mean we will all experience it. I don’t want you to miss out on all that God has for you. I’d hate for you to be on the proverbial “outside, looking in” during this season of divine favor.

The plain fact is if you want to experience Breakthrough, you’re going to have to move your big buts. Yeah, I said it—your BIG…BUTs! Notice that’s “but” with only one “t.” What do I mean? Maybe the best biblical example of a “big but” I know is the fateful story of the Twelve Spies. They came back from Canaan, quite excited by what they saw. They told Moses, “We went into the land to which you sent us, and it does flow with milk and honey! Here is its fruit” (Num 13:27/niv). Keep in mind that that fruit was a cluster of grapes carried on a pole between two men (see v. 23).  Notice, however, the beginning of the very next verse: “But the people who live there are powerful, and the cities are fortified and very large. We even saw descendants of Anak [giants] there.”

There it is—the “big but”! It’s not uncommon to be like those ten spies who saw the good, “BUT…” We can hear about breakthrough and then almost immediately know why it’s not going to work. Rather than declare goodness, we use our mouths to give negative reports rooted in fear and insecurity. Fear comes alive in us when we have more faith in the negative than we do in God. Insecurity emerges when we forget who we are: God’s beloved children and image-bearers.

I wrote Breakthrough because I genuinely believe it’s a blueprint for this decade we’ve just entered. And I want to see you step up and step in to all that your Father has for you. Don’t let a “big but” of fear or insecurity rob you of your destiny. 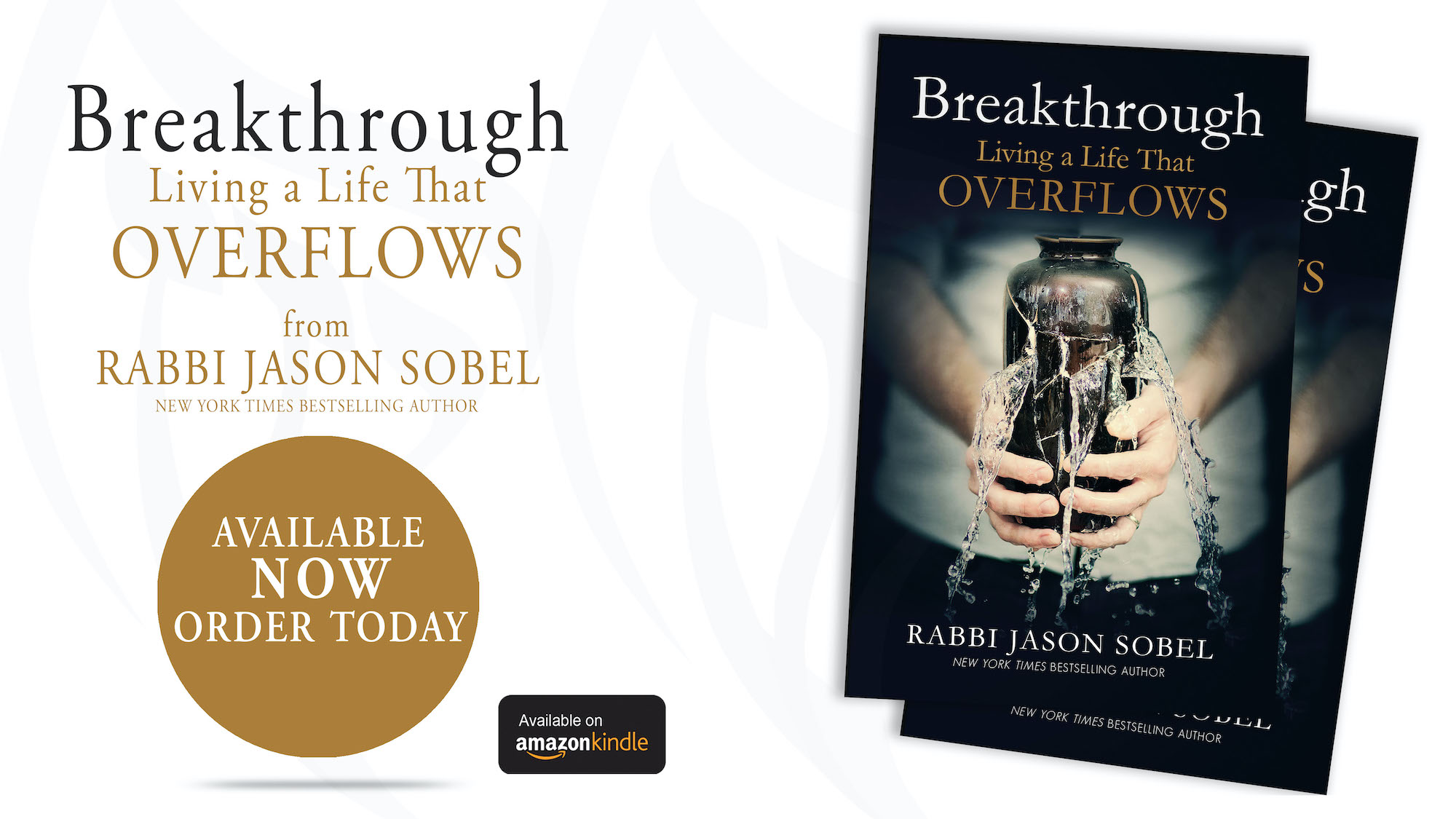