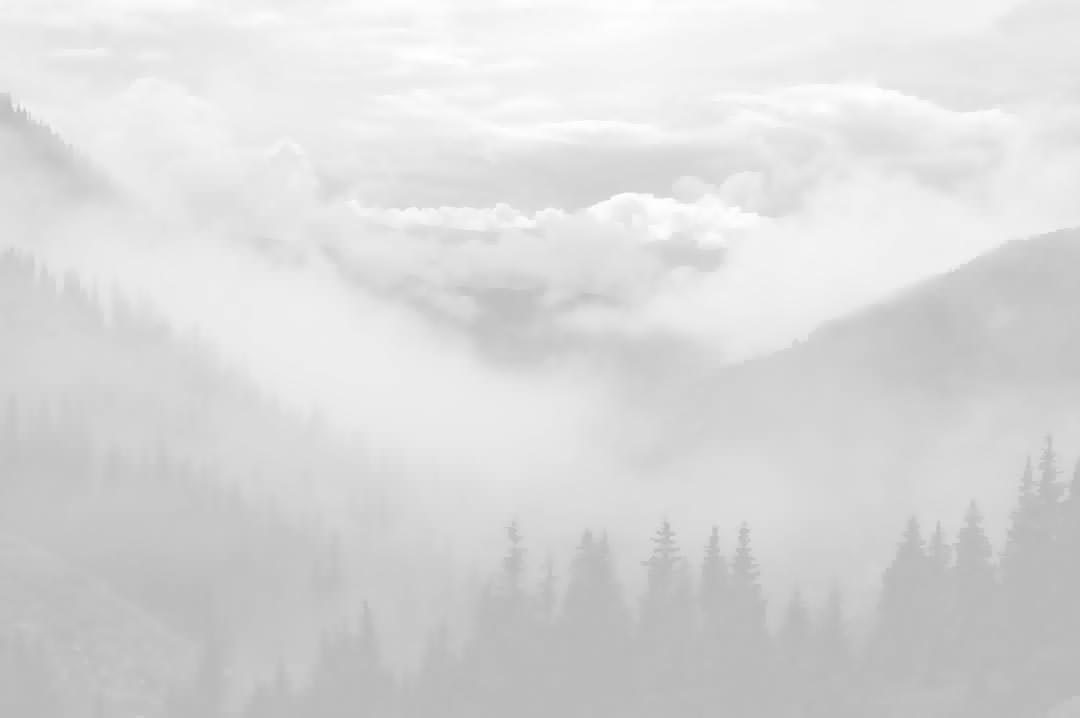 Finding Jesus in the Torah: A Weekly Reading from the Torah – Shemot

From Beginning to End: Summary of this Week’s Torah Portion

This week we begin the book of Exodus whose title in Hebrew is Shemot. Shemot is both the name the Hebrew Bible uses to refer to the entire second book of the Torah and also the name of this week’s Torah portion. It begins with the Children of Israel moving to the land of Egypt, where they are oppressed and enslaved by the Pharaoh. It ends with the Lord appearing to Moses in midst of the burning bush and commanding him to go free the children of Israel from slavery in Egypt.

What’s in a name?: Shemot

What is significant about the Hebrew name of this week’s Torah portion? Shemot literally means “names” as in “These are the names of the Sons of Israel” (Exodus 1:1).  The choice of the title of this book is significant. Names in Hebrew are meant to communicate a person’s essence and life mission. This is alluded to in the Hebrew word for soul, neshemah. In Hebrew there are four letters in the word soul (Neshemah), the middle two letters spell the word name, shem, (ne-Shem-ah). This teaches us that a God-inspired name is meant to reveal and reflect a person’s soul as seen by their identity and mission. The book of Exodus is wisely entitled Shemot because it is going to reveal the true essence and calling of the Children of Israel as a redeemed covenant people who are called to be a royal priesthood and a holy nation.

Historically and scripturally, names are formally given at birth. Going to Egypt is going to lead to a new birth for the Jewish people. Our ancestors went down to Egypt about 70 in total but left over 2 million strong. Egypt literally means a place of “confinement/restriction.” Symbolically, Egypt was a womb, a tight, restrictive, and confining place, but ultimately the burdens of slavery led to our birth as a Chosen nation.

Similarly, all of us need to go through our own personal Egypts so our true identity and destiny can be birthed. Egypt is never fun but is key reaching your full potential. We need the process, which always involves some prisons, problems, and pain, to achieve the promise. Knowing this gives us the hope and strength we need to become better and not bitter when we descend for a season down to Egypt. Your personal Egypt is meant to bring out the best in your name/Shemot, your true essence and life mission!

What sin were the men in Exodus 2:11 guilty of? What was the consequence of their actions? What can we do to ensure that we do not commit the same sin? What practical application does this have to our lives?

The Jewish men who were fighting with one another were guilty of sinat chinam, or baseless hatred. The individual described in this passage as the “wicked one” turns from beating his fellow Hebrew to verbally assaulting and threatening Moses. His response to Moses was totally unwarranted and seems to be characteristic of the Jewish people’s general attitude towards one another at this time. Instead of fighting back against their Egyptian oppressors, they channeled their pain and anger towards one another.

Moses’ actions were not motivated by pride or by a lust for power. Rather, it was his love for his people as well as the belief that the Lord was raising him up as the redeemer of Israel that moved him to take action. This view is underscored by Stephen’s speech in Acts 7:23-29:

When Moses was forty years old, he decided to visit his fellow Israelites. He saw one of them being mistreated by an Egyptian, so he went to his defense and avenged him by killing the Egyptian. Moses thought that his own people would realize that God was using him to rescue them, but they did not.

Their lack of love for one another and utter disunity made them oblivious to the work of God in their midst and even seems to have caused their redemption to be delayed by forty years. This same sort of sinat chinam, baseless hatred, which also characterized the Jewish Community in the first century, culminated in the death of our Messiah and the destruction of the Second Temple. In the same way, we must be careful that our lack of love for another does not cause us to miss or hamper the work that the Lord wants to accomplish in our day.

We must understand that our collective attitude and actions can either hinder or hasten the ge’ula shelema, the final redemption. In light of this Torah portion, there are two primary actions that we should take in order to guard against repeating the sin of our ancestors. First, we must cultivate ahavat hinam, gratuitous love for another. If our sinat chinam lead to the death of Yeshua and destruction of the Temple, then only ahavat chinam can lead to its rebuilding and his return.

Secondly, we must cultivate a desire for the messianic redemption. Belief in and desire for the Messiah’s coming is one of the fundamental principles of Jewish faith: “I believe with complete faith in the coming of Messiah, and even though he may tarry, I will wait for him daily” (Rambam’s Thirteen Principles of Faith). We must cultivate a deep longing for Messiah Yeshua’s return and the unconditional belief that he might come today. We must live in light of this reality by daily desiring and praying for the messianic redemption. Like Israel in the days of Moses, We must cry out, beg, and plead, that today will be the day of our redemption: “The Israelites … cried out, and their cry for help . . . went up to God” (Exodus 2:23).

What is the connection between this week’s Torah portion and New Covenant reading? A foundational teaching in Jewish thought is that as it was with the first redeemer, Moses, so will it be with Israel’s last redeemer, the Messiah. Moses provides a sneak preview of the person and work of Messiah. The life of Messiah and his actions will connect back and look similar to that of Moses.

This is clearly reflected in the birth of Yeshua (Jesus). At the opening of Shemot, we see Pharaoh giving the decree to kill all newborn Hebrew babies. Jewish tradition states the reason Pharaoh gave this cruel decree was that his astrologers/wisemen came to him with the news that a Hebrew baby was about to be born who would lead to Israel’s redemption and Pharaoh’s downfall. In response, he ordered all male Jewish children to be drowned in the Nile.

This is exactly the same situation we read about in this week’s New Covenant reading. Wiseman/astrologers came to Herod with news that the King of the Jews had been born. Herod responded in the same way as Pharoah, giving an order to have the Jewish babies in Bethlehem slaughtered. But before this occurs, God uses the Wisemen to warn Joseph and Mary so they can flee to Egypt. Fleeing to Egypt was necessary and prophetically significant because it was “Out of Egypt I called my son” (Hosea 12:1 quoted in Matthew). Like Moses and Israel, Messiah Yeshua had to be called out Egypt. And as we learned above, so do each of us!

The connection between this week’s Torah portion and the Haftarah reading from the prophets is made clear in Isaiah 27:14-15, which states,

The redemption from Egypt ultimately points to the Final Redemption, known in Hebrew as the Geulah Shleimah. There will be another even greater national Exodus for the Jewish people as the Prophet Jeremiah writes:

God’s Covenant people, both Jewish and Gentile, are still living in a state of exile. But a day is coming, when the great Shofar will sound, Messiah will return, and we will be transformed!

Thus, this week’s Torah and Haftarah are connected thematically by the idea of a first and a greater second Exodus known as the Final Redemption. It is inaugurated with the sound of a great shofar which was also used to announce the enthronement of a Jewish King and ties to Paul’s teaching in the New Testament about the Second Coming being initiated by the sound the trumpet, which leads to ultimate Exodus, the resurrection of the dead.