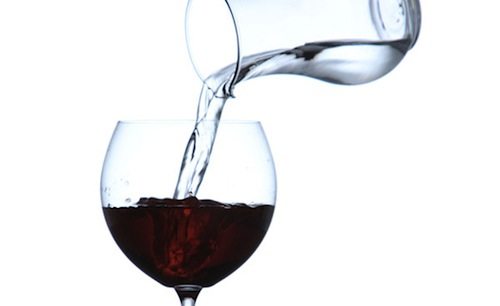 Nearby stood six stone water jars, the kind used by the Jews for ceremonial washing, each holding from twenty to thirty gallons. Jesus said to the servants, “Fill the jars with water”; so they filled them to the brim. Then he told them, “Now draw some out and take it to the master of the banquet.” John 2:6-8

Jesus’ first miracle involved six stone pots of water that he turned into wine. Every word in the Bible is there for a reason so what is so significant about the number six?

The first thing we need to understand is that six is the number of creation. The Lord created the world in six days and Genesis 1:1, the first verses of the Bible, contains six words in Hebrew to allude to this fact. Secondly, the sixth day of creation is the day God made the first man and women, the crowing culmination of all creation. Not only was man created on the sixth but in Jewish thought, Adam and Eve sinned on the sixth day, which is Friday on the biblical calendar.

But there is something even deeper that we need to understand. Hebrew is alpha-numeric which means numbers are represented by letters. The number 6 in Hebrew is represented by the letter Vav. This is so important because Vav is the letter that is used in Genesis as the conjunction that connects heaven and earth, “God created the heavens Vav/And earth.”

In other words, the Fall broke the Vav, the connection between heaven and earth. So God in His goodness sent Jesus as the 2nd Adam to reverse the curse in order to restore the connection between heaven and earth. So Jesus died the 6th Day, a Friday, to make atonement for the sin of the first man and women who were created and sinned on the 6th day so that the blessings we lost in Eden could be restored! Isn’t it mind-blowing the way the Lord connects all of this?

Now it should make sense why the first miracle of turning the water into wine involved six stone pots that were filled to the brim. Jesus came to restore the Lord’s original blessing for creation.

Jesus said, “fill the pots to the brim” which means you no longer have to live out of the lack but can now live out of the overflow! God is a good and generous Father who wants to bless you! He came that you might have life and have it more abundantly. God does not want you to just survive but to thrive! Ask God today to transform any emptiness in your life into fullness! 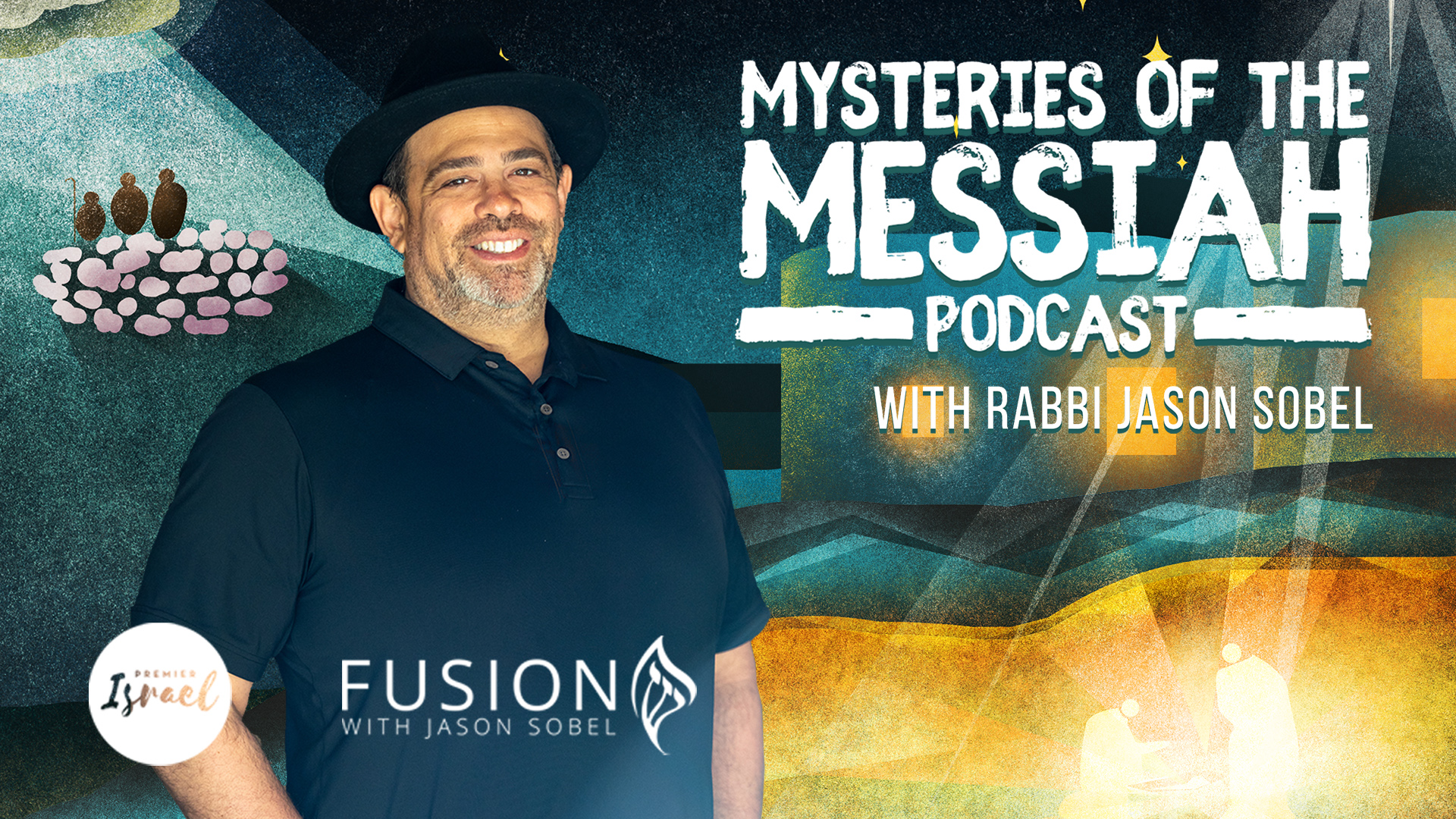 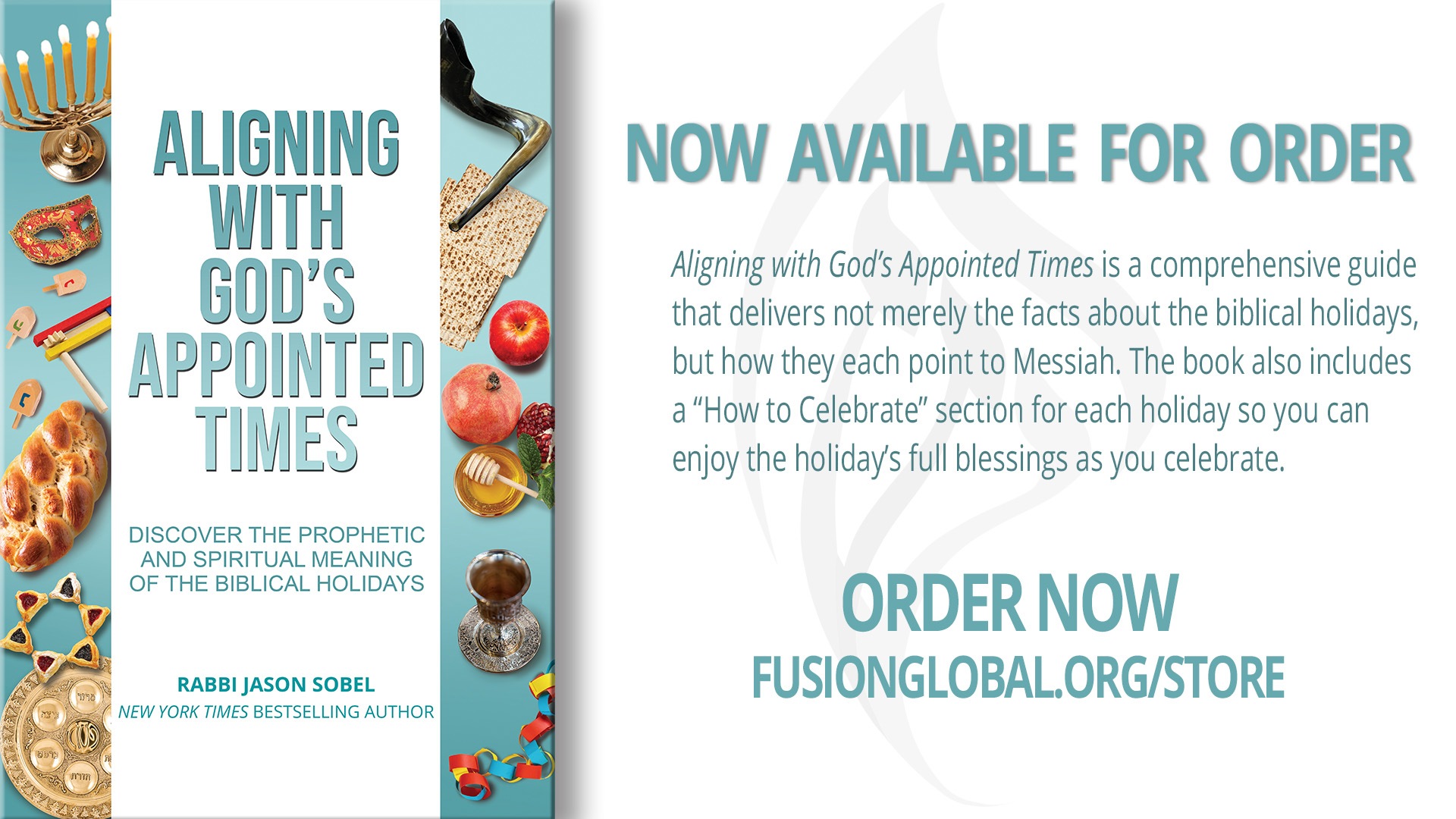